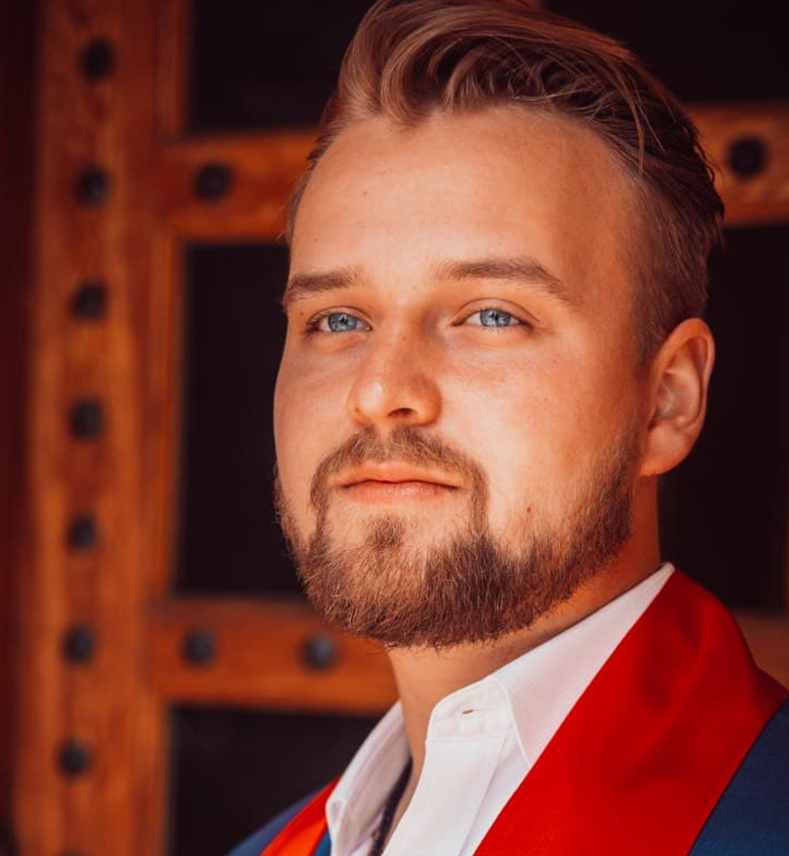 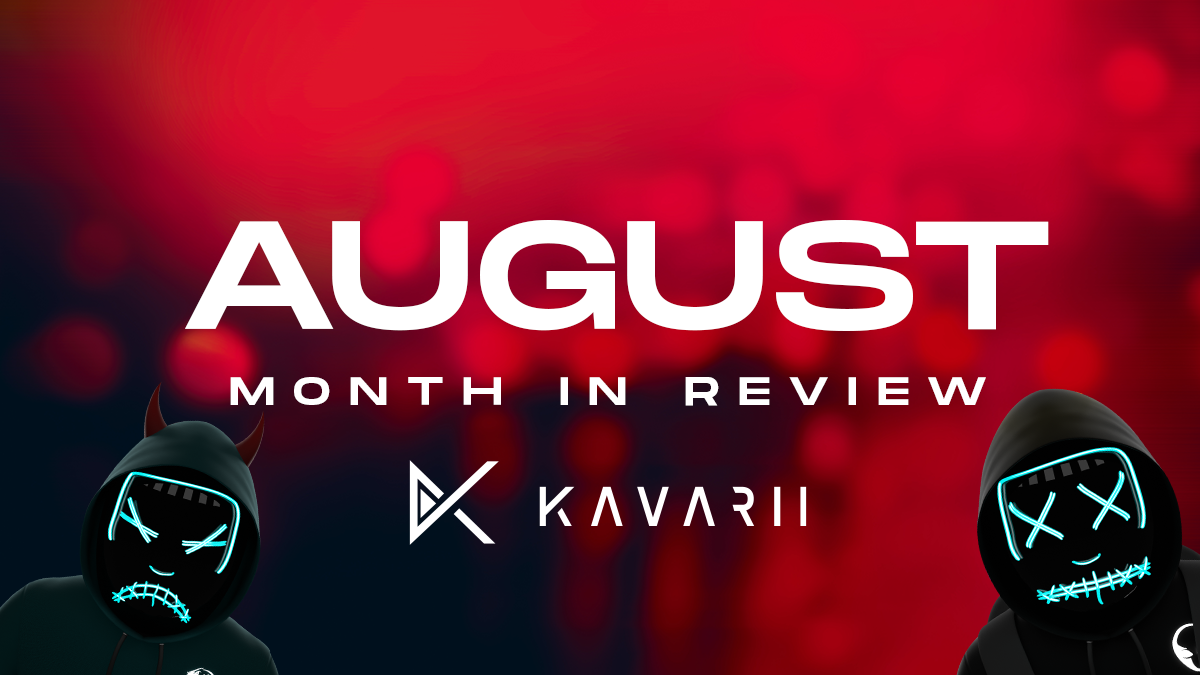 The evolution journey of video content has been constant over the last 100 years. From silent movies to 4K resolution videos, from the good old cinema theaters to home cinema experience and Tik Tok Reels!

We now consume video content daily, due to its unlimited availability in the palm of our hands. From news, movies, tutorials to our favorite vlogger, everything in HD and at the tip of our fingertips!

Despite all the advancements there is room for some fundamental improvement. While the availability and quality of video content has constantly improved, it’s controlled by giant corporations’ interests.

Kavarii’s goal is to change just that! To design a censorship-resistant social-economic video sharing platform that gives the creator full ownership of their content. Kavarii will engage the users, and bridge the divide between creators and followers!

Let’s look back on the events and milestones we checked in the month of August!

The Kavariian NFT collection will not only bootstrap the Kavarii creators pool, but it will enable creators through its unique and comprehensive suite of utilities. Staking rewards, rewards multiplier, and exclusive Beta Testing Access, Free Lifetime Minting, being some of the utility with the collection; the goal is to reward early adoption of the platform. If you would like to find out more about the Kavariians, you can go HERE.

Following the minting of the Kavariians, part of the mint fees were donated to “Together for Victor” campaign, a fundraising effort to get an 11-month baby boy the treatment he needs to cure a life-threatening disease called Spinal Muscular Atrophy Type 1-4 copies.

To read more about the campaign HERE is the GoFundMe page.

With the launch of the Alpha testing phase internally, the Dev team is constantly moving forward on improving the infrastructure and the definition of new features of Kavarii!

With development on a version 2 of the visual UX of the platform, the team moves closer and closer to a Beta release on Mainnet.

The Kavarii Advisory Council is a group of professionals in their prospective fields ranging from: big tech (Google & Microsoft), storytelling (The Faceless Many), Drone Pilot, and even the NFL (National Football League). The KAC will operate as a board of directors for the platform, each member will have a say in all aspects of Kavarii with the goal of making it the best possible Video Sharing platform built on the blockchain. The month of August marked the launch of the council with the first 4 members of the KAC:

With more than 1000 users joining the Discord channel in the first hour, the Kavarii Discord channel is the place to be if you want to find out more about Kavarii, discuss with the team and engage with the community!

Join now and be among the first to find out the latest news on Kavarii!

Launched early August, the Kavarii website is the right place to learn all about the project. From project roadmap, detailed information on Kavariians NFT utilities, enlisting for the Beta version up to project core values and solutions the website is your gateway to Kavarii.

If you are a creator don’t miss out to check the creators Deck (HERE), detailing the core values and issues Kavarii is aiming to solve!